Changing The Brake Pads On Our Rotora Big Brake Kit


For those of you who have had to change the brake pads on newer model stock Porsche calipers, you know how much of a pain it can be. For those that don't, the brake calipers on newer Porsches have a "feature" where the two halves of the caliper are joined at the top by a permanently attached bridge.

While they say this design it to create a stiffer caliper that has more resistance against potential flexing during hard braking circumstances, what this means for the end user is that to replace the pads, you have to remove them from the bottom of the caliper, which ultimate means that you have to remove the entire caliper (and rotor) to gain the clearance needed to remove and replace the pads. On top of that process, the bolts used to secure the caliper to the hub can be easily damaged during reinstallation.

Rotora's Big Brake kit, while asides from providing superior braking performance compared to stock, eschews Porsche's caliper design for one of a more familiar layout; you only have to remove a single pin that holds down a retainer plate, and once the plate is removed, the pads can simply be pulled out from the top of the caliper. After compressing the caliper pistons, the new pads can then be slid into place, and once the retaining plate and pin are reinstalled, you're done.


Changing the brake pads on one of Rotora's Big Brake calipers can easily be done in less than 10 minutes per caliper. As we had to get the Schnell Autosports 981 Cayman S prepared for an upcoming track day, we decided to record the changing of one of the pad sets from a street to a race compound on one of the calipers to show you how easy and quick it is. 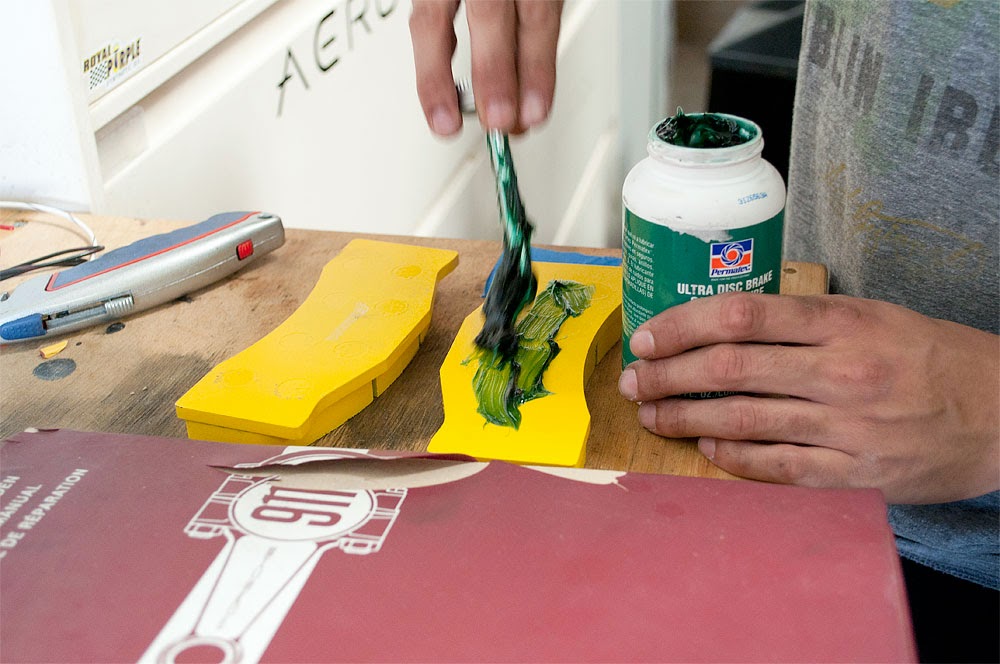 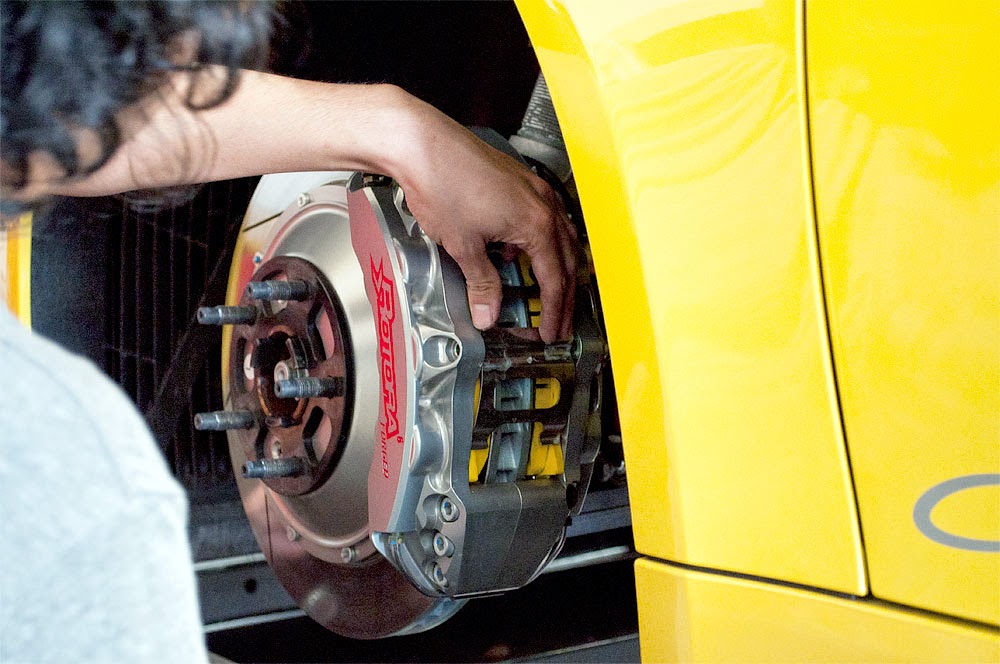 The YouTube video is sped up by 3 times, because while the overall process might be quick, watching it happen in real time is far less interesting.
Posted by Unknown at 1:34 PM